If you’ve got friends and family in the US or UK, you might have heard them mention Cash App. You’ve probably wondered if Cash app is available in Australia?

Cash App is not currently available in Australia. It can only be used in the USA and UK to send money within the borders of those countries. Cash App alternatives like Beem It, Osko by BPAY, PayPal, Google Wallet and Apple Pay can all be used in Australia.

What is Cash App? 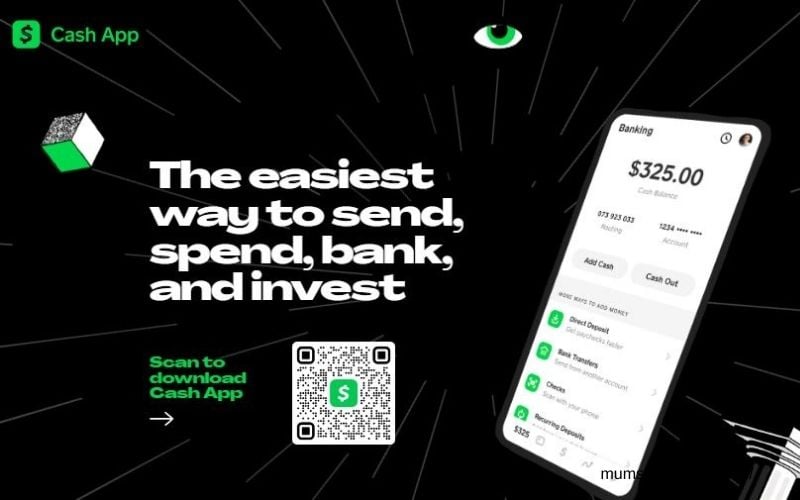 Cash App is a mobile payment service that allows users to transfer money to one another using a smartphone app.

The service is operated by Square, Inc., a financial services company based in San Francisco, California.

Cash App is one of several mobile payment services that have become popular in recent years, as more and more people use their smartphones for financial transactions.

Cash app has a few key features that set it apart from other similar services:

Cash App is only available in the United States and United Kingdom to residents of those countries.

Cash App is not yet available in Australia, however there are a few alternatives to Cash App that work in Australia which we will discuss below.

Beem It is a mobile money app that allows you to pay, request, transfer, and split bills for free. You can use the app to pay people, request payments, send and receive money in seconds.

At time of writing, Beem It has over 1.5 million users.

Regardless of who you bank with, funds are transmitted and received in a matter of seconds. You may search for individuals by entering their username instead of needing their BSB and account numbers.

Beem It is owned by Eftpos Australia. It was acquired by the payment giant in 2020 after being developed in collaboration with National Australia Bank, Commonwealth Bank, and Westpac in 2018.

As far as Cash app alternatives go this is the closest option in Australia.

PayPal is a global online payment service that allows instant, secure transactions between individuals and businesses. It is available in over 200 countries and supports multiple currencies.

PayPal is particularly popular in Australia, where it is used by millions of people to buy and sell goods and services online.

To use PayPal, you simply create an account and link it to your bank account or credit card.

Your email address serves as your PayPal ID. When you make a purchase, the funds are transferred immediately from your account to the sellers.

This makes PayPal an ideal way for businesses to accept payments from customers worldwide. It also makes it easy for friends and family to send money to each other.

There are no fees for personal transactions, making PayPal a very cost-effective way to send money. 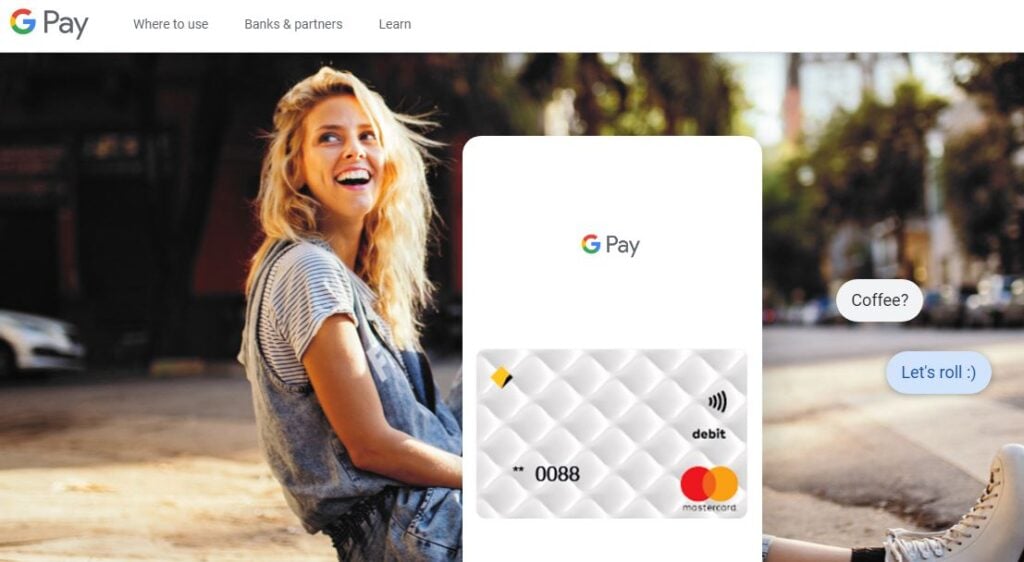 Google Pay is a service that allows instant payment for online purchases, in-app purchases, and in person at physical stores.

When making a purchase online or in an app, Google Pay uses a virtual card that is linked to your actual debit or credit card.

When you’re ready to checkout, you simply enter your Google Pay PIN to confirm the purchase.

In person, you can pay with Google Pay by tapping your phone on a special reader at the register.

Google Pay is accepted at millions of stores and businesses worldwide including all across Australia.

Apple Pay is an instant mobile payment and digital wallet service by Apple Inc. that allows users to make payments in person, in iOS apps, and on the web.

It was designed to replace the physical wallet and works with the iPhone, Apple Watch, iPad, and Mac.

Apple Pay requires Apple ID or passcode authentication for every transaction which makes it more secure than using a credit or debit card.

The service launched in October 2014 in the United States and is currently available in 25 countries including Australia.

Osko by BPAY is a payment service that allows instant transfers between participating banks in Australia.

It’s a fast and convenient way to send money to friends, family, or businesses. To use Osko, you’ll need to have an account with a participating bank.

Once you’ve set up your account, you can transfer money to anyone else with an Osko-enabled account. The best part? The funds are typically available within minutes.

Whether you’re paying for dinner or splitting a bill, Osko by BPAY makes it easy to send and receive money.

It works with your bank’s banking app or website, and it is already supported by over 85 Australian banks.

That means you won’t have to download and set up another app, as you would with Beem It.

While Cash App is not available in Australia, there are several alternatives that can be used to achieve the same outcome.

These applications allow for instant payments and transfers between users, making them perfect for splitting bills or transferring money to friends and family.

Have you tried any of these apps? Let us know in the comments below! 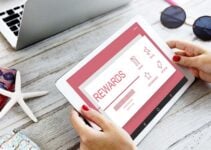 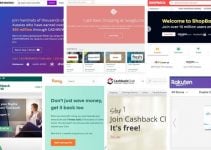 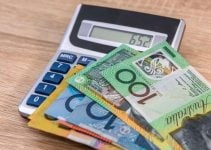