Costco is a wonderful place that many of us enjoy shopping at. In fact, a lot of us like to plan the day around going to Costco. It becomes more of a day trip than just a regular shopping trip.

They have an amazing variety of products, especially if you need to bulk buy something. On top of that, the pricing of these items isn’t too bad either. What’s not to like? 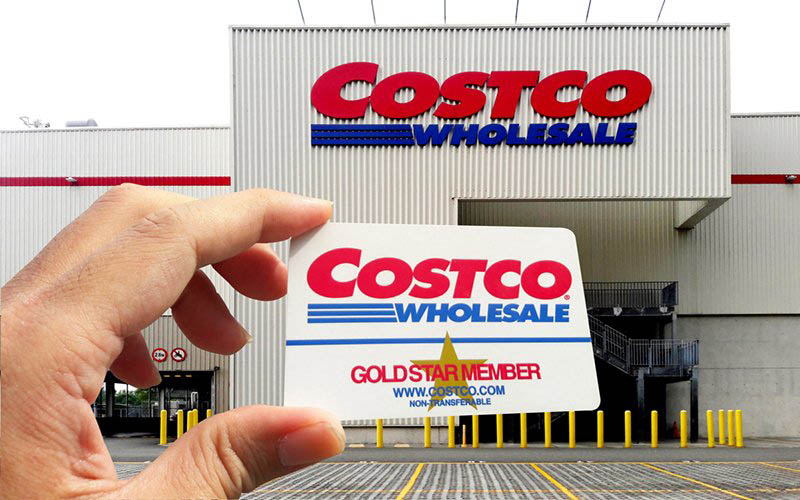 The downside to this for some people is that you need to have a Costco card in order to shop there.

For those that have the ability to pay for a Costco card, it is a great experience, but others are not always able to justify paying the membership fee for being able to go shopping there.

So, if you know someone who has a Costco membership card, you might be wondering if you could use that card to go shopping. Well, we have all the answers for you.

Costco is a chain organization that has wholesale stores. These stores work on the basis of attracting customers who want to buy products in large amounts.

The idea is that when you buy products from Costco in mass quantities, the price is reduced. So if you compare buying 20 of one item individually it will be more expensive than buying a pack of 20 of the same product at Costco.

Can You Use Someone Else’s Costco Card?

So, if you know someone who owns a Costco membership card, you might have the urge to borrow it from them. Well, that is actually not something that is accepted at Costco.

Costco membership cards are non-transferable according to the rules and regulations set by Costco. This means that you are not able to borrow a card from someone else and go to Costco.

The reason for this is that in order to get access to all the great things Costco has to offer, like the food court, pharmacy, or even the gas station, members have to pay a fee.

It would go against Costco’s best interest if they allowed people to share or transfer the card to someone else.

However, there are other ways for non-members to enjoy going to Costco.

How To Use Someone Else’s Costco Membership Card 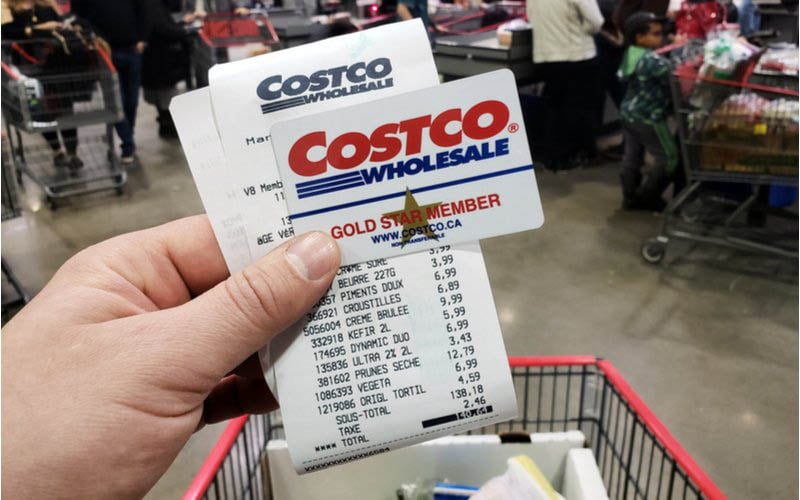 So, whilst you cannot borrow someone’s Costco membership card, they do have the option of bringing two guests with them.

So instead of borrowing their card from them, you could go along to Costco with them as their guest.

There is also another way to enjoy the benefits of Costco membership without being the one who has the membership card. The primary member can assign a free household card to someone who also lives in their home.

This means if you have a family member who has a Costco membership card, they can put a household card in your name. They can do this by adding a person to their household in the ‘Account Details’ section.

So if you would like to go to Costco using someone else’s card, make sure they go with you and you’ll be allowed to shop there.

It is important that you remember that when you go to pay for your items, the account holder needs to be with you.

Are The Costco Rules Enforced?

It is difficult to say whether the rules are enforced because it changes from location to location.

At some Costco locations, you might find that they always enforce the rule. At others, they might not. It also depends on the employee working there and whether they are someone who enforces the rules.

Regardless of this, there is always the chance that the membership card will be checked and you might be turned away. So it is important that you do not try to break the rules.

In fact, sneaking into Costco without a membership card of your own is one of the top things not to do at Costco.

Some people have reported that they were able to use someone else’s card when getting into Costco, but they have to pay with cash when checking out.

This is because cards will have your name on them, not the name of the person with the Costco membership.

This might seem like a great idea to some but we do not recommend sneaking in with someone else’s card.

How To Get A Costco Membership

There is also the option to sign up for a Costco membership card online.

All you need to do is choose what membership card you want, fill out your details, and put your payment information on there.

Make sure that when signing up for a Costco membership card online you purchase one that you are qualified for. This means making sure you don’t accidentally purchase the business ones if you are an individual shopper.

So to answer your question, no you cannot use someone else’s Costco membership card to go to Costco as they are non-transferable.

However, if the person is going to Costco, they can bring along two guests with them. If you live with someone who has a Costco membership card, they are able to give you a free household card which you can use to go to Costco.

Even though there may be ways to get around borrowing someone else’s Costco membership card, we do not think it is worth the risk or fair.

Hopefully, we have helped you understand more about Costco’s membership system and what you have to do in order to be able to shop in Costco stores.