Do you often find yourself making a ham for gatherings or family get-togethers?  Ham sales skyrocket around the holidays, as most traditional holiday meals feature ham as the main dish.

This year, we’re keeping it really simple and have asked my parents for a Christmas ham as our gift (my Mum does the best honey glazed ham with cloves – yum).

Sometimes it can be difficult to find a ham that can be consumed in one meal, thus, leaving you with leftover ham.

So, what is one to do with all the leftover ham taking up space in your fridge?

If you’re feeling adventurous, fire up your Instapot or Slow Cooker and try out these Leftover Ham Recipes.

There’s no need to eat ham sandwiches for the next month (although I am partial to a good ham sammie).

With these Christmas leftover recipes, you can reduce waste, maximise the value you get from your Christmas ham and maybe add a few new recipes to your repertoire. It’s a win-win-win! 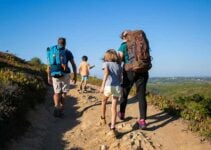 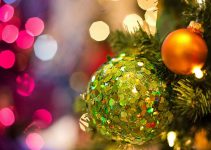 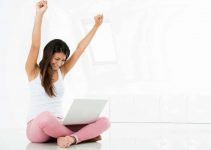