If you’re anything like me, the opportunity to earn extra income without too much effort is always worth investigating.

That’s why I was delighted when Parkable reached out to me to let me know about their great app and how it’s transforming bank accounts across New Zealand and Australia.

This post is sponsored by Parkable but all opinions are my own.

How to make money from your parking space

Parkable is a smartphone app which allows users to book parking for a fraction of the cost they’d usually pay in council or privately-owned carparks.

If you are in charge of an empty car space, you could turn it into an extra income stream and earn up to $300 a month per available space for doing practically nothing. 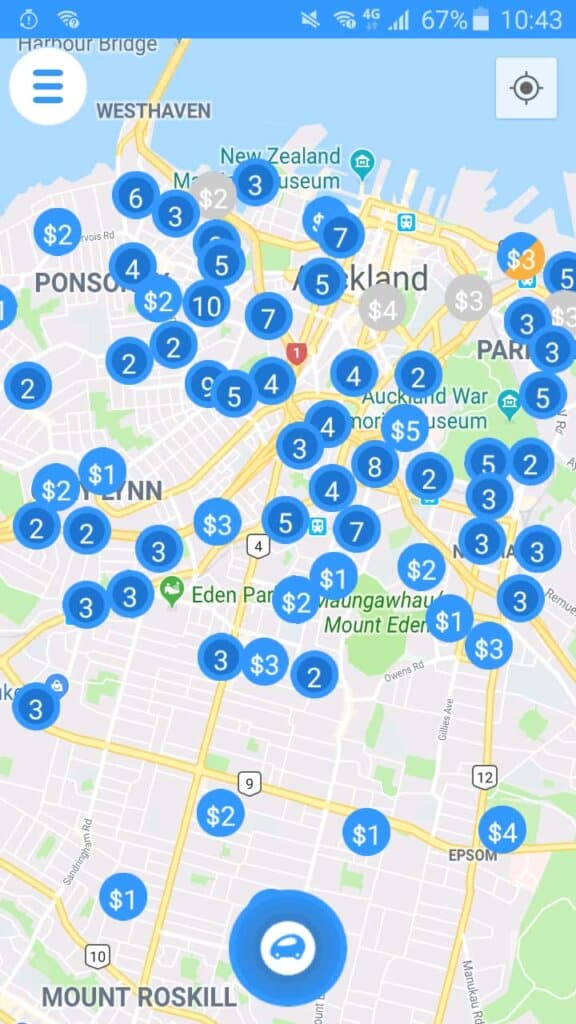 Instead of driving in circles getting frustrated, Parkable lets it’s members book parking up to 30 minutes ahead of time.

No more frustrated sighing at the motorbike taking up a car space you don’t see until you’re right up behind it or wishing evil curses on the people who can’t seem to park between the lines, taking up way more room than they need. Even writing about this stuff gets me riled up!

Central city apartment dweller who works on the road leaving their car space vacant from 8-6 Monday to Friday? Decided to go car-free and walk or cycle to work? Monetise that car spot you pay so dearly for.

Demand exists in the ‘burbs too, although you’ll likely earn less but considering this Kiwi start-up came about from a few guys renting out driveways around Eden Terrace for a big match, you could be making bank if you live or work near a popular event venue.

Yes, I said work. You see, some of Parkable’s highest earners are businesses with under-utilised car park space.

If your boss is holding out on a Christmas party or you’d just like more regular team bonding sessions, letting them know about a new way to boost cash flow by renting company car parks out of hours might get you the outcome you want.

Same for community groups and churches. If they are well-located, there’s money to be made. Check out the case study on the Pacific Island Presbyterian Church for an idea of how Parkable can help organisations earn extra income.

Another nifty way I can see Parkable helping out Kiwis and Aussies is by adding an extra income stream for investment properties. The options are truly endless.

Where can I make the most money? 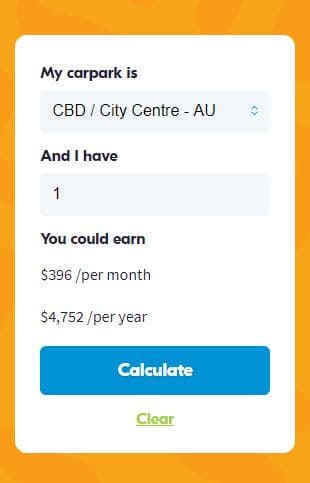 There are no bones about it. Parking is most lucrative in the CBD of cities. City fringe is the next best option, with people willing to pay a little less and walk some of the way.

Right now, listings appear to be most prevalent in Auckland and Brisbane. This is mainly reflective of the population in those areas though and you can get started right now with a listing in any major city or town in Australia or New Zealand.

If you know that people pay for parking in your area, there is money to be made all through Australia and New Zealand.

Here in Christchurch, there are a few options, including a listing by the hospital (on Antigua Street)  – hat tip to that number 8 wire hustler for providing affordable parking close to Christchurch hospital (something our council seems incapable of).

This company is on a serious growth path, so I have no doubt spaces for rent and parkers using the system will continue to rise. Now is a great time to establish your profile and start earning.

Stashing some extra cash towards your mortgage or investment fund in the form of semi-passive income is just the smart thing to do. Why wouldn’t you?

(I say semi-passive as you do need to set up the app, take photos of the space you have available and monitor usage, but after you set it up, this wee money machine can crank along without too much effort on your part).

Also, to stick it to the big boys. The huge corporate company with red branding who I avoid like the plague. Support local people who in turn support the local economy.

Parkable is app-based. They do have a regular website and you are able to submit your space for listing through an online form, but this won’t really work if you can’t download the app.

The app is where you list your space, update and change availability (if you go on holiday or just need to take your space offline for a bit) and receive requests from parkers.

How much can you make renting out your car space?

How much does Parkable charge?

I can see the managed option being a great idea for making money when you’re away from home for extended travel or have purchased property to landbank.

How and when do you get paid?

Payments are made into your bank account at the beginning of the calendar month following the rental period.

I must admit, knowing that Parkable offers me an option to add another income stream has me looking at an inner-city rental property with a new energy. An extra few hundred a month could really help to pay off a larger mortgage on a premium property.

It could also allow you to save an emergency fund, buy shares or fund a family holiday. What would you do with an extra $300 per month? 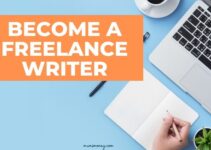 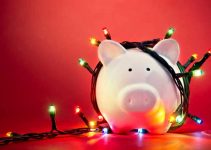 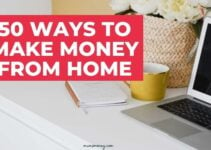