It’s not uncommon for people to work two jobs with no days off today in order to make ends meet.

But is it worth it? Sure you might have a lot more money and some people don’t mind going without sleep, but there are other costs as well that can take their toll on your body.

In this article we will explore whether or not working two jobs with no days off is worth it by looking at the pros and cons of having multiple jobs.

We’ll also get into what employers think about this phenomenon and how working two jobs might affect your future employment prospects. 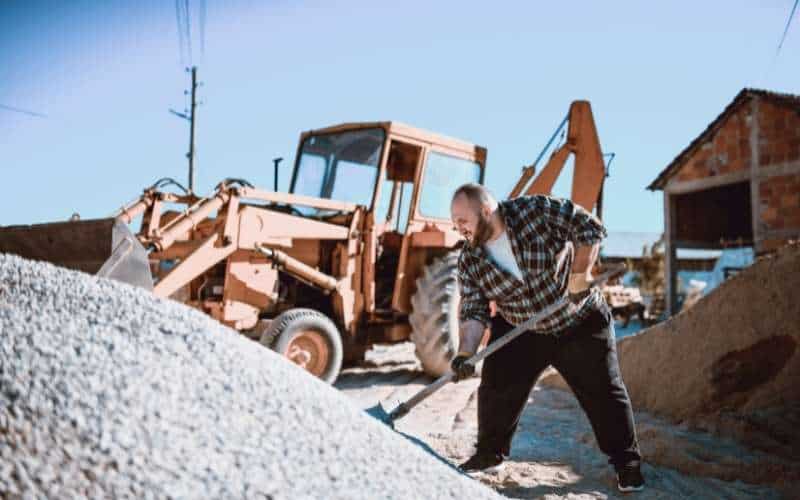 Working two jobs is not uncommon today and many people do it for the money.

These days, working two jobs is not uncommon today and many people do it for the money. However, this can be a very stressful situation and people should weigh its benefits with its drawbacks.

Some of the pros of having two jobs are that you’ll have more cash to use for bills or paying down debt or to save for retirement.

Working a second job for extra income is a solid strategy for paying down debt fast. It’s exactly how I managed to get out of 30k of consumer loans.

Depending on how you structure your time, and what hours you spend at your first job, you can balance your hours for a period of time. That said, working two jobs with no days off is not something you could do forever.

One of the main costs to working two jobs is your health. It’s not uncommon for second job workers to have higher health problems including back pain, car accidents, depression and other life threatening conditions such as cancer or heart attacks.

What do employers think about a second job?

Employers think about this when hiring new employees. If you’re already working two jobs, then it’s going to show in your resume and they’ll most likely not hire you.

They’ll also be wary that you’re looking for a better job or are overworked.

It’s important to keep this in mind if your goal is to have one of the two jobs become a long-term career.

One of the drawbacks to working two jobs to pay off debt is that this can be a very stressful situation and people are often not as productive when they’re at work.

Another cost is that, because you’re always busy, it’s harder to maintain personal relationships with friends or loved-ones. Your free time will be filled with either staying up late or getting up very early in order to make the time for both jobs.

It’s also important to remember that there are other costs of having two jobs including taking on more responsibility, lack of sleep and less time for yourself. 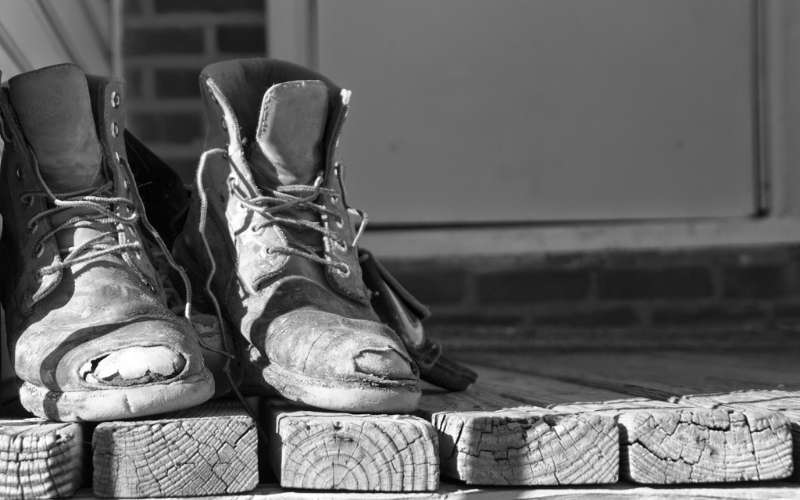 Taxes can be really high

If your second job bumps you up a tax rate you might find that you are working just to pay a higher tax bill. Depending upon your tax bracket, working a second job can be more of a burden than it’s worth.

Most likely, if you are struggling on a low income, taxes won’t be a huge chunk of your income. Progressive tax systems like those in the USA, UK, Canada, Australia and New Zealand impose a lower tax on lower income earners so the benefit of earning more is greater for those in a lower tax bracket.

This is simply because you pay less tax on your additional income. That said, it’s still worth crunching the numbers before deciding to take on a part time job.

Is it worth it in the end to have more money?

Indeed, there are many pros to working two jobs: you’ll have more cash to use for bills or paying down debt or to save for retirement.

You’ll might have more flexible time because you can work something like six hours on one job, then go do a few hours at your other job, and then come back home again.

However, it’s not all roses. There are other costs of having two jobs including taking on more responsibility, lack of sleep and less time for yourself.

It’s not uncommon for second job workers to have higher health problems including back pain, car accidents, depression and other life threatening conditions such as cancer or heart attacks.

Employers also think about this when hiring new employees. If you’re already working two jobs, then it’s going to show in your resume and they’ll most likely not hire you.

They’ll also be wary that you’re looking for a better job or are overworked. It’s important to keep this in mind if your goal is to have one of the two jobs become a long-term career.

You might be less productive at work or have a hard time making personal relationships work if you’re always busy.

This is one of the drawbacks to working two jobs that people need to consider when they make the decision; what do I have more energy for? Work or my loved ones?

If your financial situation requires that you work two full time jobs to pay off debt, then you’re probably in a situation that isn’t sustainable for anything more than short term.

If the situation is so dire that you are considering working two full time jobs, then it might be time to consult a professional debt counsellor and assess your options. You weren’t put on this earth to work yourself to death.

How to make extra money without a second job?

There is a better alternative to getting a second job. You could start a side hustle from home.

Many people have found success by starting an Amazon FBA (Fulfilled By Amazon) business. If you’re interested in learning more about how to start a home based business, check out this video course .

Another great way to make extra money is with companies such as: Swagbucks,  InboxDollars and similar sites where you can earn gift cards and cash for taking surveys.

You could also start getting paid to blog with advertising or affiliate marketing. If you have the ability, it’s best to use your own website as a way to drum up extra side hustle income. These are the courses we recommend if you want to start a profitable blog.

Working as a freelance writer can also be a way to make extra money. Other ideas include working as a virtual assistant, walking dogs on Rover.com or completing micro-tasks on Airtasker or Mturk.

If you’re interested in making an extra $100 on the side each and every day, then check out this guide.

Can you get in trouble for working two jobs at the same time?

In some states, it’s not allowed to work two full-time jobs at the same time.

However, in many cases there is no law against working more than one part-time job at a time. However, you might find that with two jobs, your livelihood will suffer and you might be setting yourself up for future trouble

Is it worth it working two jobs?

It’s up to you to decide if it’s worth working two jobs. The responsibility is on your shoulders, so make sure you take the time to consider all of the pros and cons before you commit to taking on a second job.

You might need to ask yourself whether or not you’re getting enough sleep and how that will affect your health and productivity at work.

Also keep in mind that working two jobs might be good for the short term, but it’s not a good idea to do long-term. You might find yourself overworked and overtired if you continue this way of life without any time away from your job.

When should you stop working two jobs?

Each situation is different, so you’ll have to make this decision based on the way that your body feels and how much energy or personal time you feel like you have.

It’s important to pay attention to things such as whether or not your back hurts after working days of long hours. You might also find yourself with less patience for your loved ones, which could be a sign that it’s time to reconsider having two jobs.

If you’re not sure whether or not you should work more than one job at the same time, consider talking with your doctor about what you should do.

They can help guide you in the right direction and give you some helpful advice on how to handle the extra work load.  They might also be able to help you with some strategies for making your second job more accommodating.

The important thing about working multiple jobs is that you’re able to maintain a good work-life balance.

This means that you’re not out at work all the time and spending so much time away from friends and family that you start feeling like it’s not worth the extra income.

Working two days with no days off is not balanced, but it can be a short term means to an end.

When you’ve found the right balance for your life, it might be time to consider quitting one of your jobs or making some changes that will make working two jobs more manageable.

Some people find that they’re able to work multiple jobs if they have flexible employers who are willing to switch around their work hours and allow them to have a few days off each month.

For example, if you’re working two part-time jobs, then you might be able to ask your bosses if they can add an extra day off each week or every other week so that you’ll have some time to yourself each week.

In the end, it’s up to you whether or not you want to work two jobs and earn more money.

Consider that this doesn’t have to be a permanent situation and your other job could always become your main income stream; or if the workload is just too much, then you can always leave a job.

It’s important to put your health and family first when making these decisions.

Is working two jobs worth it? Ultimately, it’s up to you whether or not this is the extra income boost you need to get out of debt or a better paying career, but weigh the pros and cons carefully because there are other costs in doing so. 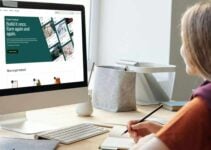 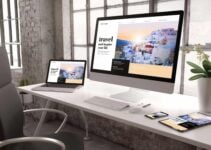 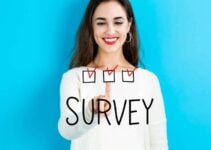