The 10 pound note has a long history in Britain, being one of our main monetary notes since 1759.

Each of the different variations of the 10 pound note have a marked difference in appearance, making them easy to identify. 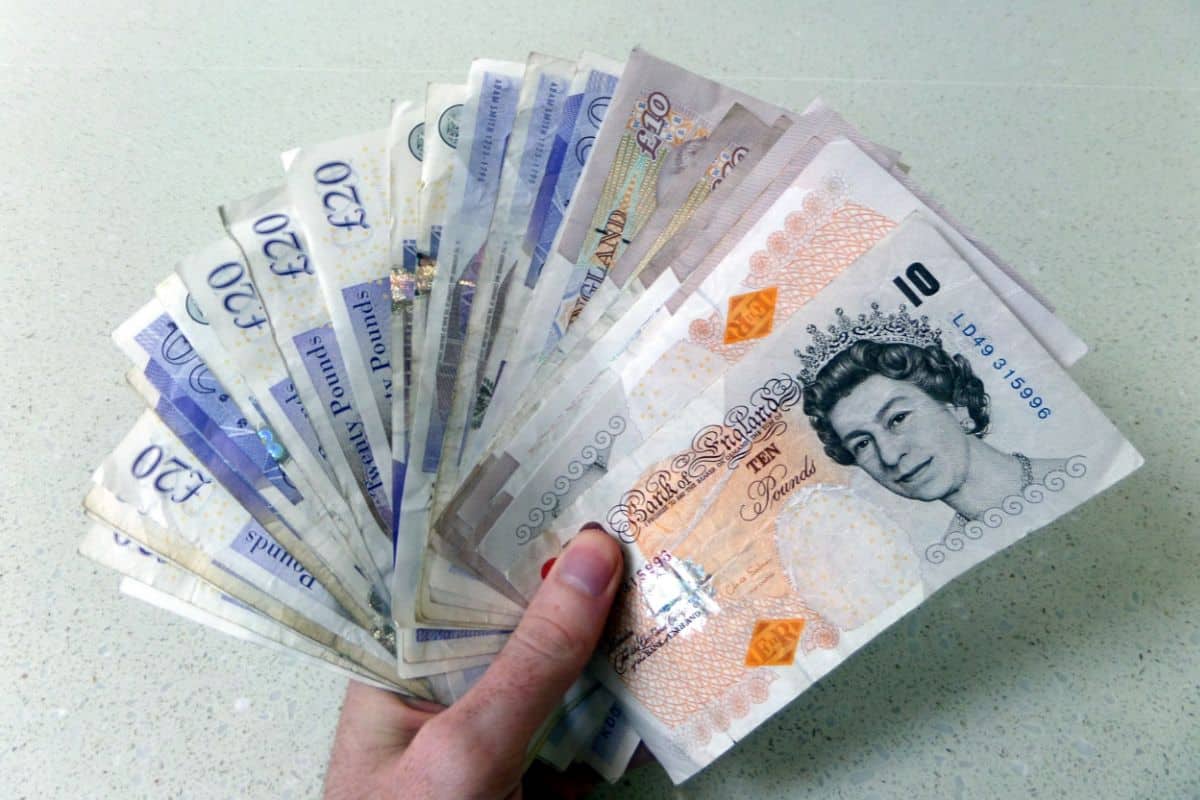 If you still find yourself in possession of some of the older, cotton notes widely circulated before 2017, you may be wondering if these are still eligible for use.

A History Of The 10 Pound Note

Some of you may be surprised to find how long the 10 pound note has actually been in circulation in the UK.

Very different to the one that we’ve come to know and love today, the note issued during the 18th century was simply a single-sided, white piece of paper with black ink markings on it.

It was introduced by Britain at this time during the Seven Years War, to help maintain gold reserves.

The 10 pound note was then removed from circulation in 1945, before once again making an appearance in the middle portion of the 1960’s.

These reissues were more like the design we are accustomed to seeing today, with a depiction of Queen Elizabeth II.

The original reason why the queen’s face adorned the note was to prevent counterfeiting, which was far easier to achieve with the simple white notes.

The tradition of placing other famous figures began in 1975, as Florence Nightingale was put on the reverse side of the note.

More variations of this took place, until Charles Darwin donned the note.

This is the note most of us will be familiar with, besides the one we have today which features the author Jane Austen.

So if you do find yourself in possession of one of these older notes that features Darwin on the back, you might be wondering if you’re still able to use them.

The quick answer is, unfortunately not. Both the old £5 note and the £10 note are no longer considered legal tender.

This means that you will no longer be able to spend them in places such as shops and food places.

The Bank of England has stated, however, that they are still willing to swap old notes.

Why Was The Old 10 Pound Note Replaced?

The new 10 pound note replaced its predecessor for a variety of different reasons, most of them to do with security.

First of all, unlike the old paper notes, the new ones are made from a polymer material, which ensures that they’ll be protected against any water damage.

There are also a series of different security features that have been put on the note. These make the newer notes identifiable as genuine products.

Firstly, there is a silver foil patch which contains a 3D image of the coronation crown.

In addition to this, there is a colour changing quill, which goes from purple to orange in the light.

You will also find an ultraviolet number ‘10’ on the front of the note which is set in front of a darker background, this is known as a copyright symbol.

All of these different features included in the note mean that it is protected against forgery.

Be sure to take a look at your 10 pound note to assess whether or not it is genuine.

Who Is Featured On The New 10 Pound Note? 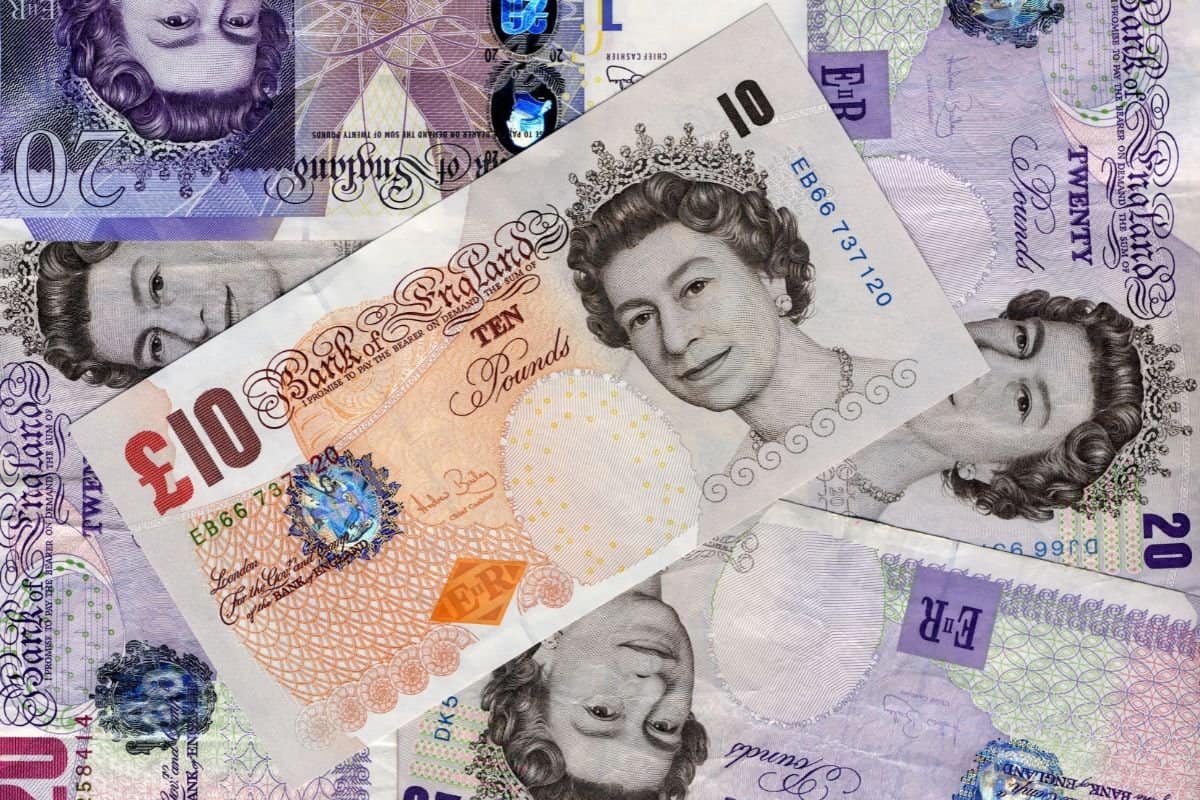 The new 10 pound note was introduced in 2017 featuring a woman on the back for the first time since Florence Nightingale made her debut.

The woman in question is none other than Britain’s literary treasure, Jane Austen.

The author is best well-known for her witty social dramas, which feature a range of different novels, including Pride and Prejudice, Emma, Mansfield Park, Northanger Abbey, and Persuasion.

She is known as one of the most influential writers in the entire world, with her books being turned into countless TV adaptations and stage dramatisations.

The engraving that we see on the new 10 pound note was commissioned by her family, it was actually based on a sketch that Austen’s own sister drew of her.

The reason why she is featured on the new note is because creators hoped that it would counter sexism.

Featuring more women on the banknote was supposed to help people to recognize the talents of female influences in the UK.

What Do The Other New Pound Notes Look Like?

As well as this, the 20 pound note released in 2020 features the painter J. M. W. Turner replacing economist Adam Smith.

Finally the 50 pound note was released in 2021, and features the heroic WWII code breaker Alan Turing.

So to sum up, if you’ve got some old ten pound notes laying around that you never got round to spending, you’ll have to take them to be exchanged in the bank of England.

Older 10 pound notes are no longer considered legal tender, and can not be spent in place of the new ones.